Young CIA officer Talia Inger has reconciled with the man who assassinated her father, but that doesn't mean she wants him hovering over her every move and unearthing the painful past she's trying to put behind her. Still, she'll need him--and the help of his star grifter, Valkyrie--if she hopes to infiltrate the Jungle, the first-ever crowdsourced crime syndicate, to rescue a group of kidnapped refugee children.

But as Talia and her elite team of thieves con their way into the heart of the Jungle, inching ever closer to syndicate boss the White Lion, she'll run right up against the ragged edge of her family's dark past. In this game of cat and mouse, it's win . . . or die. And in times like that, it's always good to have someone watching your back.

Former tactical deception officer and stealth pilot James Hannibal takes you deep undercover into the criminal underworld where everyone has an angle and no one escapes unscathed. 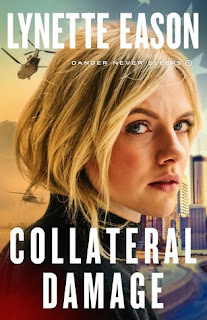 On Wings Of Devotion by Rosanna M. White 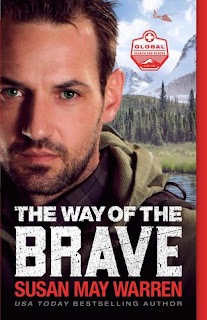 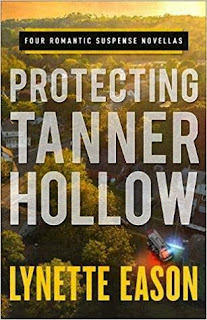 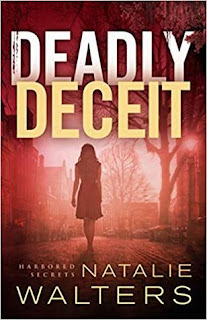 "The king will catch us if the sheriff should fail to and then the Saxon race can be symbolically and romantically hung by the neck till dead."— Robin McKinley 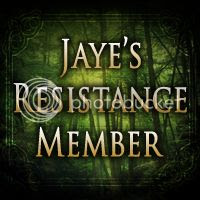 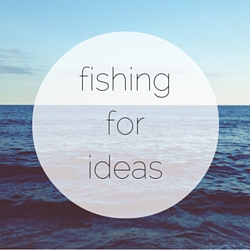 The Meeting Place
by Janette Oke
In the place we now call Canada, descendents of French and English settlers live separate but peaceful lives. Their villages exist side by side, yet they keep no contact because of centuries-old hostilities between their old homelands. ...
tagged: historical and good-books

Callie
by Sharon Srock
"Callie" was a book I think I got for free in iBooks. It was on my iBooks shelf and I really don't know how it got there, so that's my guess :) It was a nice read. Nothing profound, but touching. The main themes really are forgiveness (...
tagged: christian and adventure

Hammer of God
by Bo Giertz
I've had this book on my physical shelf for a long time. Possibly two years, I'm not sure. I was putting off reading it because I knew it was a "Lutheran" book and I was a little wary of how Lutheran it might be. I wasn't interested in s...
tagged: christian, historical, and theology

Discerning Spirits
by Kellie McAllen
*I received a free copy of this book, but all opinions are my own.* The premise behind the Celestia Divisa series is really intriguing. It's a unique take on the idea of guardian angles. I enjoyed this book. It was fun and interesting. ...